I've needed a new laptop to do music and art for a while. I really like my Atom based EeePC netbook but it just doesn't cut it for real-time audio synthesis in PD / Supercollider and the like.

I like Asus and I like bamboo. (Everyone said "Get a MacBook." I didn't want a MacBook.) So this was a fairly tempting choice.

I'm not sure about this strange, tech. striptease of the unboxing ritual. But as that's what people seem to be doing these days (and I have a box to un, as it were), why not go for it?

BTW, it took forever for Windows 7 to configure itself. And I've spent the last 2 hours or so just creating a restore DVD. WTF?? Anyway, watch out for the next post which will probably feature me swearing and cursing as I fail to get Linux running on it. 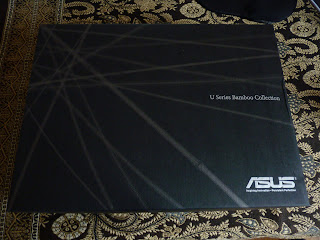 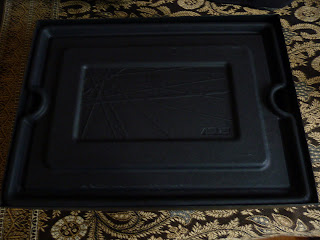 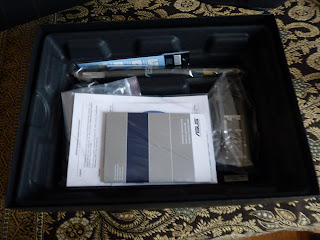 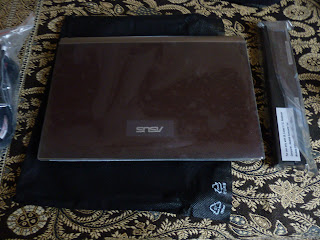 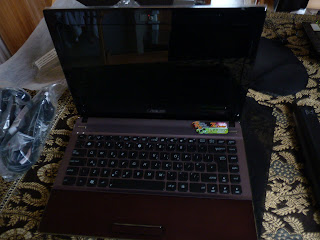 It's precisely because I'm so ignorant about computers that I want to hear your experience. It seems like the only slightly dicey bit with Linux is the NVIDIA card. I can see why Linux is good for programing. I'm interested in what flavor Linux you'll install. :-)

The NVIDEA might be a problem too. This machine has some flashy graphics card. But it's not something I've worried about yet. The default graphics looks pretty good to me.

I'll probably get round to that at some point.

BTW : I know I still owe you some thinking about Java applets to see my sketches. My own current Java issues have reminded me. I'll try to have a think about that in the next few days.