Drankenstein is pretty nice. Fresh sounding. I like the combination of arpeggios with the half-speed beats; though the crunky raps are a bit wearing over the long-haul.
Postado por Composing às 6:03 AM No comments:

Does this signal a reversal in the titanic life and death struggle between nation-states and the global financial oligarchy? No. The amount of lawfare needed to reverse the course of this war before sovereign defaults litter the battlefield is immense: thousands of trials, trillions in assessed damages, and tens of thousands sent to jail. Even that might not be enough without a long campaign of financial COIN to pacify and disassemble the too-big-to-fail banks and hedge funds.

Valdis Krebbs maps sub-prime mortgages flow into Goldman Sachs. Clearly, it ought to be possible, today, for any potential buyer of a package of investments to see a map like this. Or even an active map / model, implemented like a spreadsheet on which you can play games of what-if.

Why did it take so long for the media, the regulators and the legislators to acknowledge what some of us have known for a while?

Why didn’t the Big 4 audit firms warn that these obscenely over leveraged institutions threatened our financial future? Why didn’t the auditors question, push back, or raise objections to illegal and unethical disclosure gaps? Every one of the failed or bailed out financial institutions carried non-qualified, clean audit opinions in their wallets when they cashed the taxpayers’ check.

Something is rotten with the accounting industry.

The question that now begs to be answered is: why is this activity not being investigated and prosecuted under the federal RICO statutes against racketeering? ... How is it not a racket to deliberately and systematically construct investments designed to fail so you can collect what amounts to insurance against them -- and then to sell those financial instruments to customers without telling them that these investments were engineered to blow up? At the very least it amounts to a failure to disclose material information, which is the basis for distinguishing illegality. More to the point, it almost certainly amounts to prosecutable criminal fraud and insider trading.

Meanwhile, in the face of volcanoes, The Economist promotes resilience in favour of risk management for a networked world.

The aim is less about trying to predict what unlikely events may come along, and more about creating mechanisms and relationships that would help the firm and its partners respond with agility if disaster did strike.

Email ThisBlogThis!Share to TwitterShare to FacebookShare to Pinterest
Marcadores: art, death, hiphop, music
Maybe .. just maybe .. the world is starting to wise up to the true crimes of the bankers.
Postado por Composing às 7:36 AM No comments:

This is massive! Moral opinions can be changed by magnets!
Postado por Composing às 10:15 PM No comments:

Essential viewing. Watch it, even if you assume you know it already.
Postado por Composing às 7:53 PM 1 comment:

Some of these are hilarious. 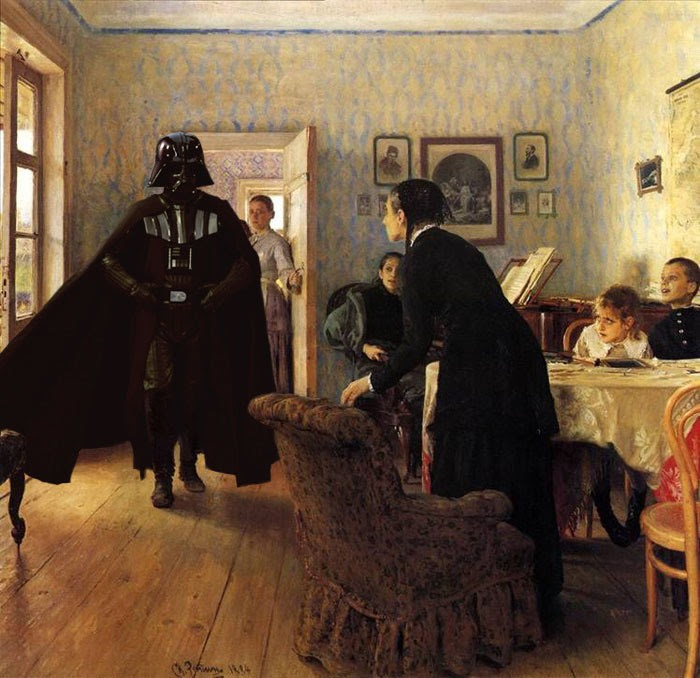