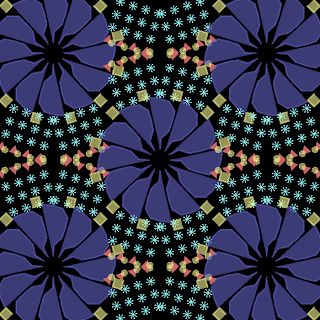 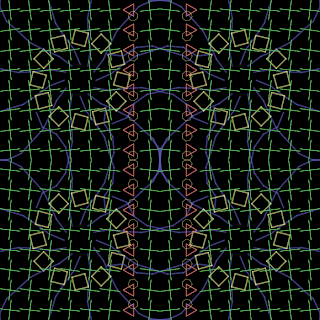 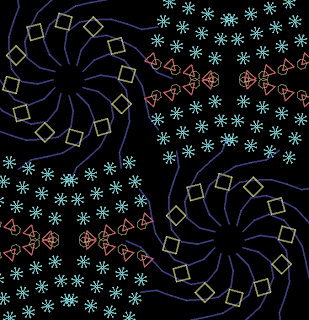 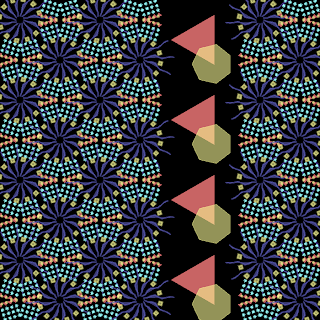 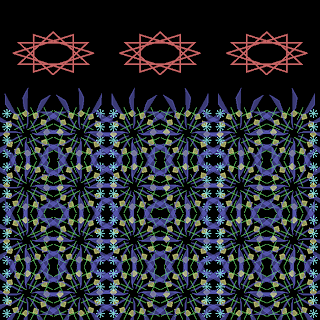 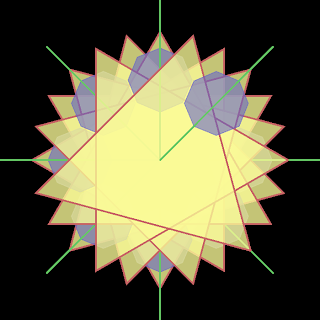 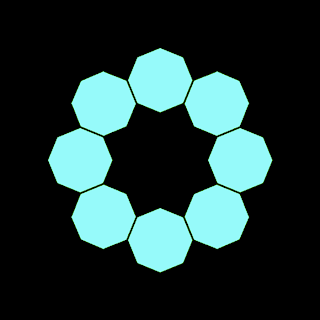 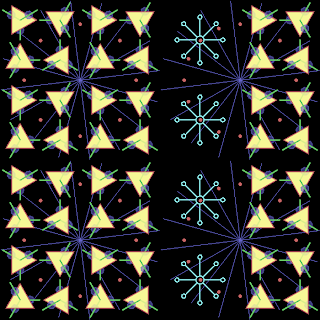 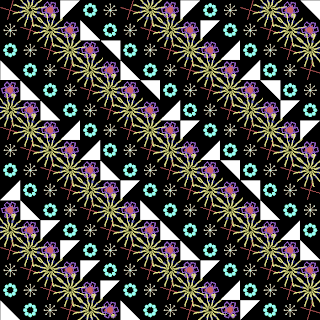 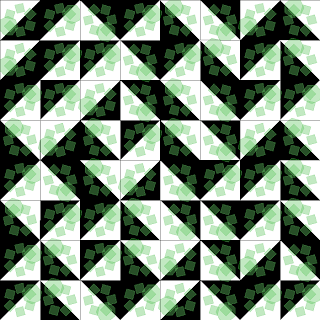 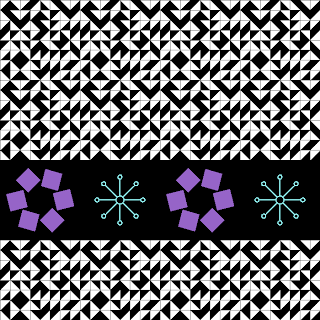 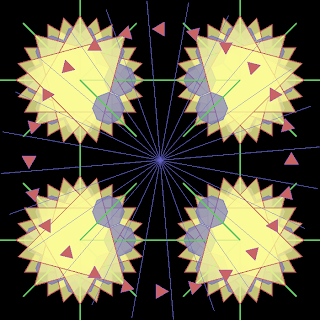 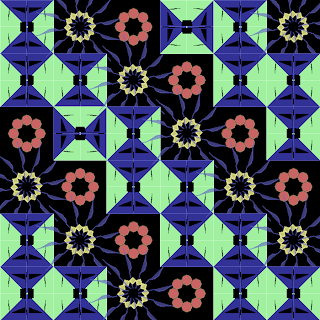 This year I originally planned to get to grips with Haskell.

But then something came up and I wanted to do something fairly quickly that was functional and based on ideas I'd already played with in Processing.

So I decided to have another look at Clojure (I'd previously thought the whole JVM thing was a faff) and found Quil drove the Processing library in a pretty straightforward way.

Have to say, I'm rather enjoying getting more deeply into Lisp. (Especially now I've managed to learn a few Paredit keystrokes.)

And I'm kind of hoping that a bonus will be that I can reuse some of the code on Android. (I may rewrite the "rendering" part in ordinary Android Java and forget Processing, but the pattern-generating is general.) May even look into compiling for browser in ClojureScript.

I started working with Processing (plain ol', and JS) this year. Barely dipped my toes, but loving it!

I met somebody who's using Quil, but I decided to stick with "plain ol'" for now.